What Does Minnesota Being a “No-Fault State” Mean? & Other Minnesota Laws 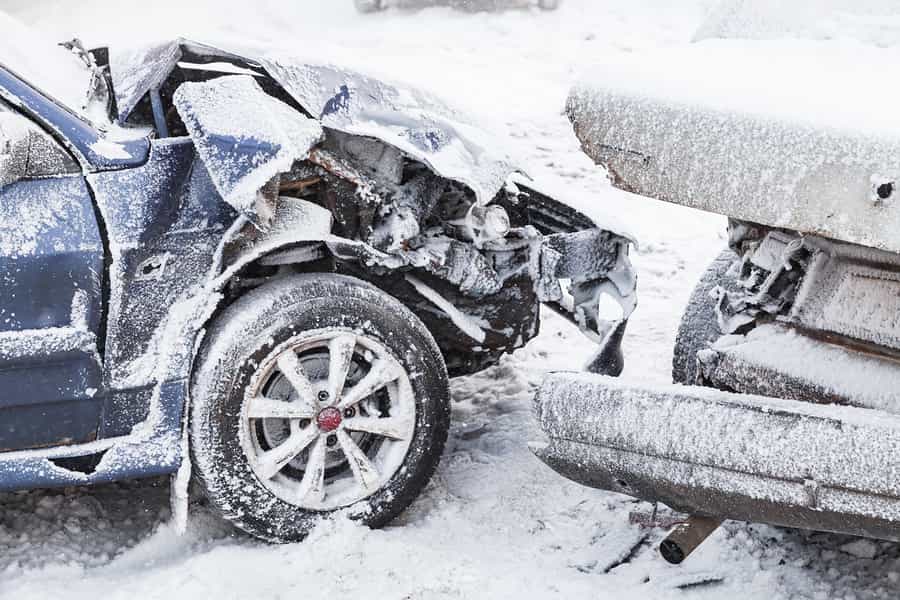 You’ve probably heard the term “no-fault state” and how car insurances differ depending on which state you’re driving through. For drivers registered in Minnesota, they should know they’re in a no-fault state in the event of a collision. In other words, people injured in car accidents that have adequate car insurance can receive medical, transportation, and wage coverage regardless of who’s at fault. Because of that, it can even be applied to situations where, for example, slippery conditions result in a driver crashing into a ditch and injuring themselves. The no-fault system only applies to injuries caused by the car accident and not the vehicle damage that results. A claim for damage to the vehicle can still be made against the at-fault driver.

If you’re a registered Minnesota driver, you’ll notice your insurance includes a “personal injury protection” category, which covers medical treatment and other out-of-pocket needs after a car accident. Look for that on your policy if you are involved in a car crash and need medical attention.

Some more Minnesota laws that drivers should be aware of:

The second newly implemented ruling is the Hands-Free Law. This law only allows drivers to use their cell phone to make calls, text, start GPS directions, or listen to music when it is through voice commands or single-touch activation. In emergency cases such as an immediate threat to someone’s life or safety, a driver can use their phone. Otherwise, drivers should either pair their phone to their car’s Bluetooth or buy a Bluetooth headset to take hands-free calls while driving.

Be aware of Minnesota laws and how your insurance applies in the event of an accident. Superior Collision Center is here to help if you do have an unfortunate accident that require auto body repair on your vehicle.