Why It’s Important to Get Your Bumper Fixed 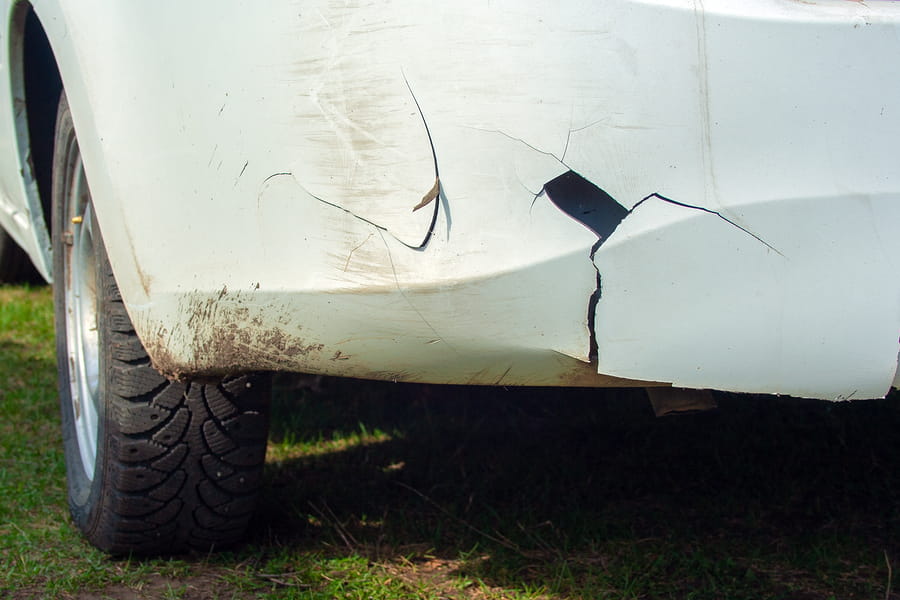 Next time you get behind the wheel, take a look at all the other cars on the road. You’ll probably notice a difference in the state of some cars compared to others. For example, there will always be those drivers who leave damage on their bumpers or try to DIY a bad fix. In the long run, however, leaving damage on your vehicle’s bumper is unsafe, and it will only hurt the driver if they get into another collision.

Beginning in the 1970s, a bumper’s main job became the ability to absorb impact during a crash. Before those new regulations, a vehicle’s bumper was often made of heavy metal and served as more of a barrier, which did not always protect the driver. The plastic skins that we see on cars today was used instead, reinforced through other materials to encourage strength and cushioning, and then modern bumpers were created. When a bumper has cracks, dents, or other damage, the structural integrity it was designed to have is compromised. A solid piece should effectively absorb impact, so any damage means the bumper could collapse before it can do its intended purpose.

If you get into a car accident while your bumper has damage, your insurance claim could even be compromised. The bumper’s broken structure would most likely make the collision worse than it could have been, and the adjusters are trained to look for signs of a weakened bumper. They may choose not to cover as much of the repair costs because they attribute the damage to the previous accident, which ends up costing the driver more.

Additionally, when you’re involved in a collision of any kind, there’s always the threat of hidden damage. Some drivers may choose to leave dents after a minor collision and opt not to get it checked out by an autobody professional. However, there could be integral damage that the bumper hides, and it could cause even worse problems in the future. For example, if the attachments that hold the bumper to your car are compromised after a collision, then the bumper could fall off when you’re driving and create a road hazard.

If you have been putting off repairs on your bumper or need repairs after a collision, Superior Service Center can help. Our staff is trained to help with insurances claims and expertly repair auto body damage, so our customers drive away feeling safer. Contact us if you want to set up an appointment.