When You Should and Shouldn’t Use Instant Insurance Claims 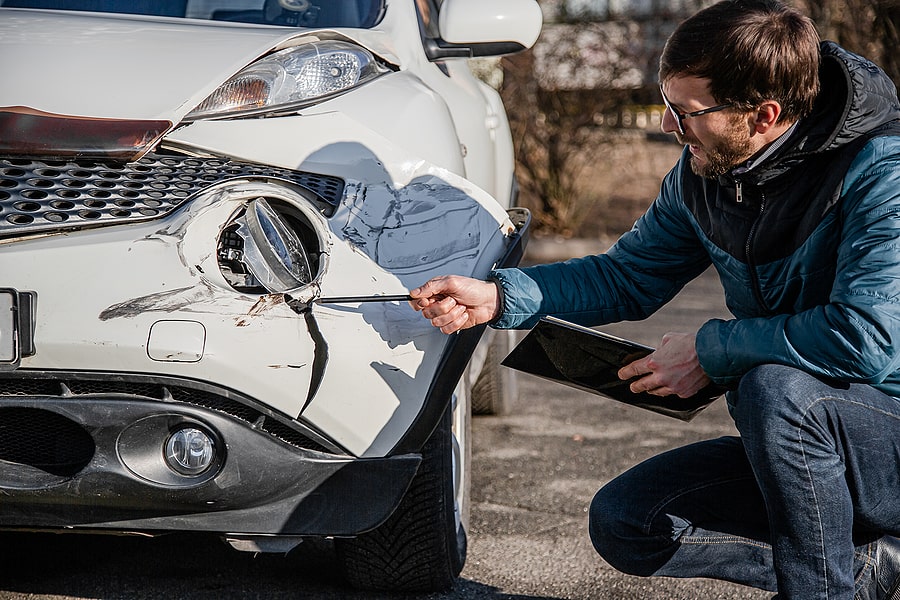 In the past couple years, many insurance companies have been focusing on ways to streamline their processes for customers. This resulted in the creation of phone apps and instant photo insurance claims. While they do make the process easier, they also fail to consider the consequences of hidden damage or damage that can’t be seen from a digital photo. This is why collision centers often recommend certain times when you should and shouldn’t use this feature.

Instances to Use Instant Photo Claims

It’s better to use the app when you’ve encountered some minor damage such as a door ding or scrape. Those are typically only superficial and have not compromised the frame of your car or caused internal damage that would need to be inspected by a professional. This could also be applied to minor collisions. If, for example, you’re parked and another car accidentally backs up into you and stops immediately, then you’ll most likely have a dent that didn’t actually affect the undercarriage frame. Make sure you’re taking clear pictures of the damage when you send it in so you get accurately compensated from your insurance. If it’s night, wait until the morning and get photos of the damage from alternate angles.

Any damage that’s considered more than superficial should be taken in for an inspection by a collision center. We recommend this for almost every car collision. Even a minor rear end collision that you think has only affected your bumper could have actually caused damage to another part of the vehicle. Modern car designs are equipped to take most of the force in a collision to protect the occupants, which means you want to ensure your car is truly good to go before getting back on the road. Any compromise to the frame means it won’t work quite as well in the next car accident, so you risk more injury. Plus, when you bring your car in for inspection, the specialists can help you negotiate with your insurance company.

Overall, while the lure of quick photo claims might be tempting to save you time, it could result in more surprise costs long term if some hidden damage is discovered later. It never hurts to be safe rather than sorry in these instances. Stop by Superior Collision Center if you have auto body damage that you want our experts to inspect and give you recommendations on repairs.